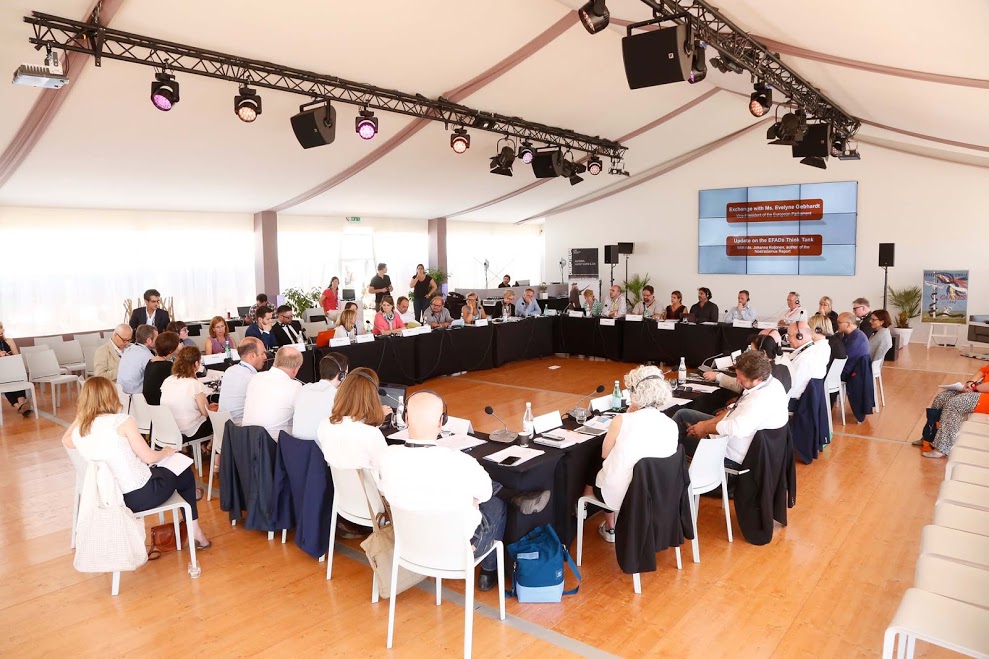 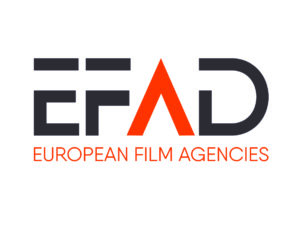 History
Having functioned over the years as informal network for collaboration, coordination and exchange of ideas on issues of common interest with regard to European audiovisual policy, the European Film Agency Directors (EFAD) became on 9 December 2014 an international non-profit Association based in Brussels.

Work
The EFAD have four working groups meeting on a regular basis, dealing respectively with:  Film Education, Gender & Inclusion, Policy and Strategy and Sustainability.  You can also find our common Position papers and press-releases.

Members
The EFAD association brings together the Directors of Film Agencies in 35 countries in Europe (the 27 Member-States of the EU + Norway, Iceland, the Republic of North Macedonia, Serbia, Montenegro, Switzerland and the United Kingdom). The EFAD’s Board is composed of 11 high level representatives.