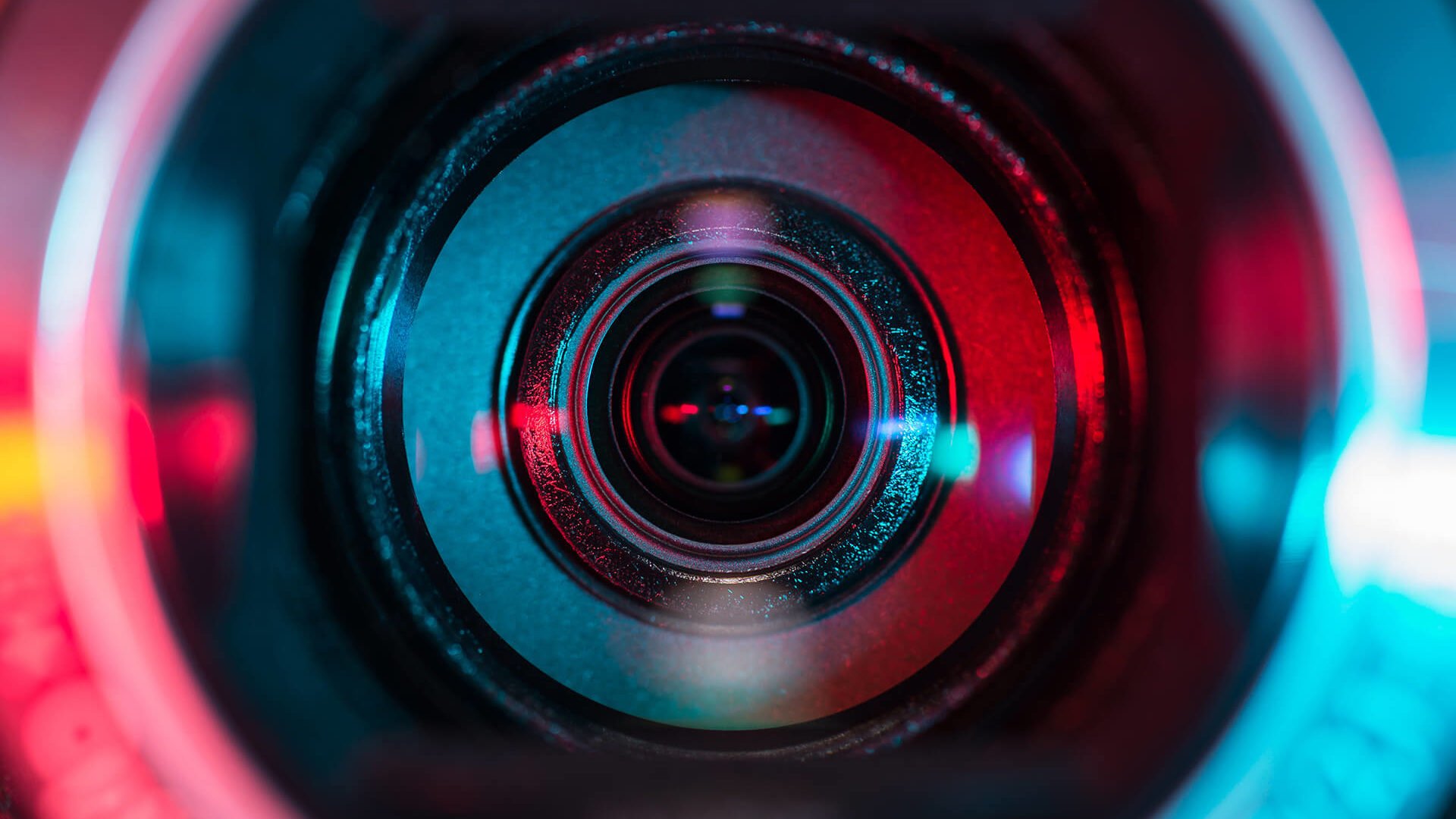 Back
Aid / Project Commission
Back

WITH CONFIDENCE INTO THE NEW ERA – NEW CHALLENGES – NEW OPPORTUNITIES!

We promote cinema films, feature films and documentaries that are intended and made for the big screen, but at the same time we are open to the changes in the market, especially in the VoD sector and with regard to alternative forms of exploitation.

When selecting projects, we strive for a healthy balance between artistic excellence and popular cultural quality and are guided by a catalogue of criteria that is used as an assessment standard for funding decisions (see below for details).

However, the primary goal is always to reach the largest possible audience, which is ultimately also the legitimisation of film funding.

In terms of content, we strive to promote the diversity of fresh topics and stories that reflect the reality of our lives and reflect our society in a contemporary, critical and entertaining way. The structural goal is the representation of all people living in Austria.

We also pay special attention to gender equality in order to be able to exploit the full potential of Austrian film. We therefore expressly wish for more submissions than before from projects with substantial female participation in front of and behind the camera.

On the production side, the issue of green filming is of particular concern to us out of the conviction that the resource-intensive process of film production should be sustainable and environmentally friendly at all stages.

Our goal is to build up an annual funding portfolio that serves both the international “brand” of Austrian film at the key festivals and the national market share in equal measure – ideally (but not as a rule), films are equally successful at festivals and in terms of audience numbers in Austria.

The goal of the funding portfolio for 2021 in the area of production is, in accordance with the current budgetary possibilities, to fund around 25 films in a balanced ratio between feature films and documentaries.

In accordance with our legal mandate, which is formulated very broadly in § 2 of the Film Funding Act (FFG), we strive for a balance in the funding decisions when developing the annual funding portfolio, which essentially take the following areas and aspects into account:

Target: depending on the general further development of the cinema market, a national market share of at least 6.5 % (corresponds to approximately 850,000 visitors per year) as well as the greatest possible worldwide exploitation (sales) due to the international marketability of the funded films.

Goal: Strengthening the national and international artistic recognition of Austrian film in the form of relevant festival participations (especially at A-festivals) and the greatest possible exposure through worldwide sales as well as strengthening the domestic “brand” through qualitative diversity for all target groups.

In the case of (from an Austrian point of view) minor co-productions, the economic and artistic share / effect through the participation of ö filmmakers in the project, as well as the ö market potential (cinema) and the potential for international sales and at (key) festivals are taken as the basis for the decision.

In assessing the submitted projects, we are essentially guided by the following criteria. The publication of these criteria should also serve as orientation for the submitters and contribute to a better transparency of the basis for the funding decisions.

Ranking alphabetically and not according to weighting (no points system); this is done individually within the framework of the overall assessment of a project.

Continuity: by this we mean the strategic goal of enabling objectively successful filmmakers and producers to achieve the greatest possible continuity or establishment in their filmmaking in order to contribute to the further development of all subsequent criteria and thus to the strengthening of Austrian film as a whole.

Originality: by this we mean projects that show a great deal of independence and a strong signature of their own, that do not copy but at best interpret, dare to do something new and risky and that show clear unique selling points (e.g. in the cast and/or in the narrative form).

Professionalism: by this we simply mean mastery of the production and creative craft, which – apart from the qualification to be objectively examined in advance according to the type and scope of the project – also manifests itself in the type and content of the submission.

Relevance: by this we mean the “need” of the topic, which does not necessarily have to lie in a topicality, but calls for a necessity of storytelling in cinematic form for the cinema (“the big screen”).

Exploitation potential: by this we mean the analysis of the target group(s) and the market opportunities in the cinema (national), at relevant (A) festivals (international) or a conclusive international festival strategy for the individual project, as well as the general potential to reach as large an audience as possible (e.g. also through VoD exploitation).

Visuality: by this we mean the power / vision of the visual cinematic, image-creating implementation of the written screenplay.

No more “business as usual”

COVID-19 has drastically accelerated the changes in the cinema market and the market shift to VoD. These changes are lasting and therefore require a change in strategies for the release of films.

The exploitation of films in cinemas is becoming even more selective and competitive. The marketing for a cinema exploitation must therefore be even more convincing and innovative than before in order to persuade an audience to go to the cinema.

The festival market has also changed and will need time to recover and/or redefine itself. Even successes at (currently limited / virtual) festivals will therefore be even more difficult to translate into cinema successes than before, regardless of the film cultural impact of a festival presence. Here, too, it will therefore be necessary to contribute to the widest possible distribution of these films with innovative marketing strategies and individual exploitation measures.

The Project Commission of the Austrian Film Institute