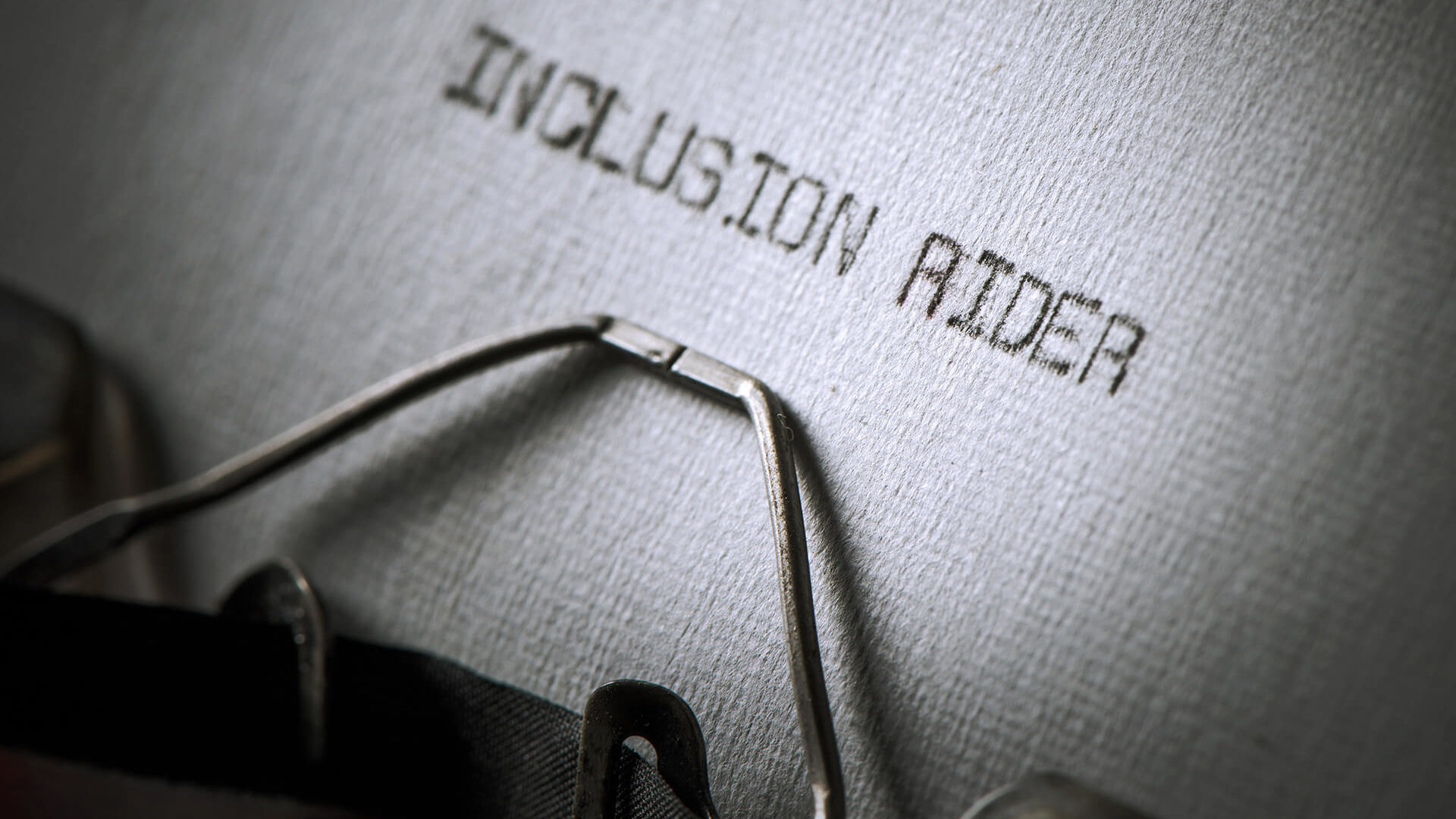 Back
Aid / Script Writing Competition
Back

The two-stage script writing competition IF SHE CAN SEE IT, SHE CAN BE IT*, an initiative of drehbuchFORUM Wien, Austrian Film Institute and FC Gloria (NPO association aiming to actively support, empower and network female filmmakers), addresses the Austrian film industry. Eligible are script authors and debut script authors of Austrian or EEA (European Economic Area) nationality with a permanent residence in Austria. Exposés for full-length cinema fictional films featuring at least one central female character are to be submitted.

An expert jury chooses five of all applied exposés to be ceremonially rewarded with
5,000 euro each plus script consultant support for the development of a treatment.

To facilitate the way into script development for as many applications as possible an additional selection of 16-18 short listed storys from all applied exposés (the 5 winners of stage 1 not included) receive the change to be presented at a pitching with female producers.

The same expert jury chooses one treatment out of the selected five winners of stage 1 to be the winner of the main prize of 15,000 euro plus script consultant support for the development of a script. The presentation of  the prize certificate is framed by a ceremonial event.

Six copies of the full set of submission documents are to be sent postally to the drehbuchFORUM Wien (date of post mark) or can be submitted personally. All submitted documents are to be submitted in 12 pt. script size, in German language (after consultation and in justified cases only in English) and with a cover sheet (title and author).
The completed and signed application form is to be enclosed separately only once. Mediums such as DVDs etc. featuring sample work and reference films of any kind cannot be considered.

The participants have no claim to refund of within the script writing competition incurred costs.
The participants acknowledge, that the submitted exposés cannot be sent back due to organisational reasons.

*Motto of the Geena Davis Institute on Gender in Media