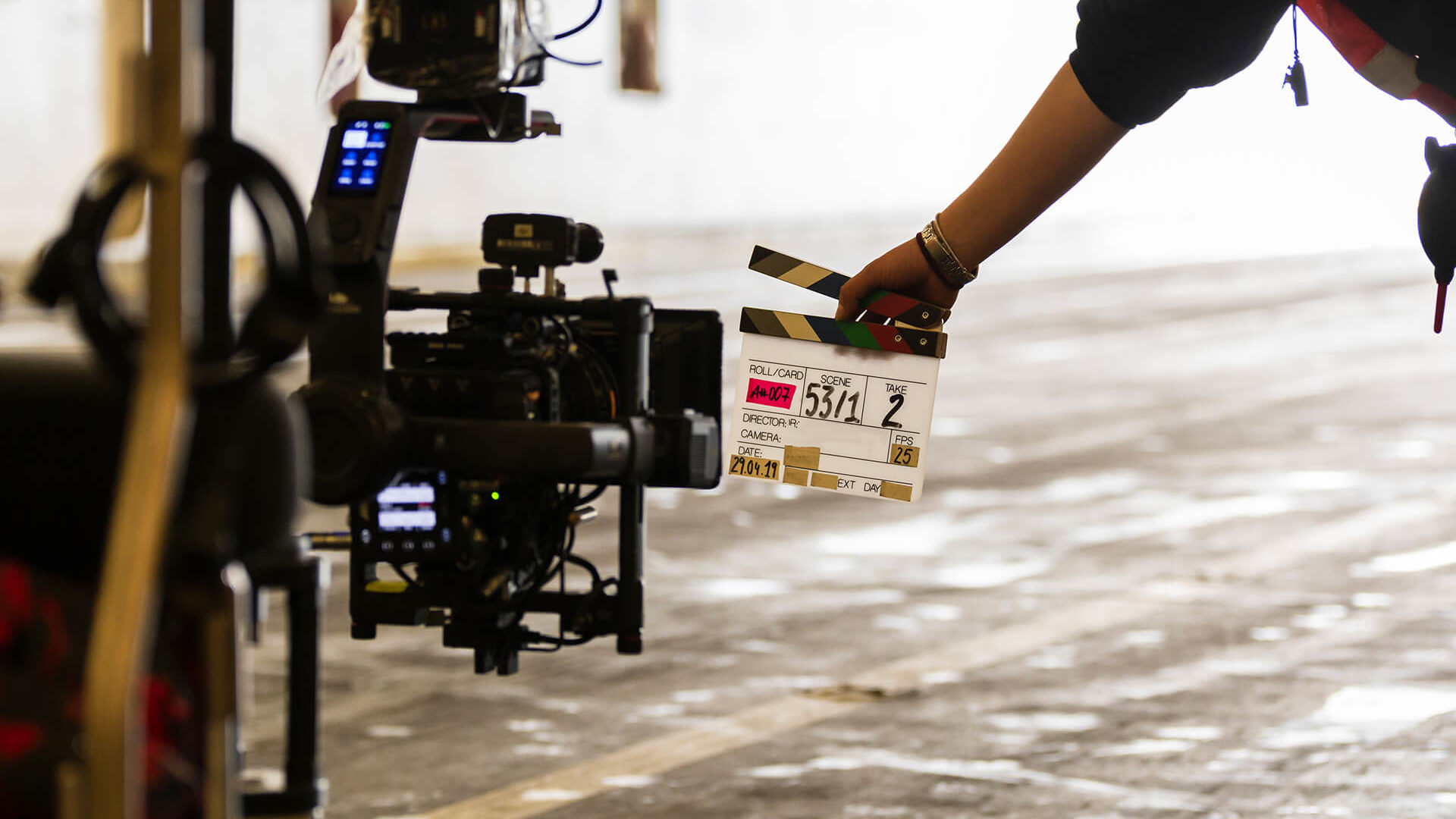 Back
Aid / Co-production
Back

Films which are being produced on basis of a co-production treaty are considered national films and are therefore eligible for funding available in the contracting country.

Since January 1st, 1995 the European Convention on Cinematographic Co-Production has been in effect. Multilateral co-productions and bi-lateral co-productions – in the absence of a bi-lateral treaty -, are treated as national productions and have therefore access to any public funding available. This European Convention has been ratified amongst other states by Austria, Denmark, Sweden, Switzerland, Great Britain and Germany.

Chart of signatures and ratifications