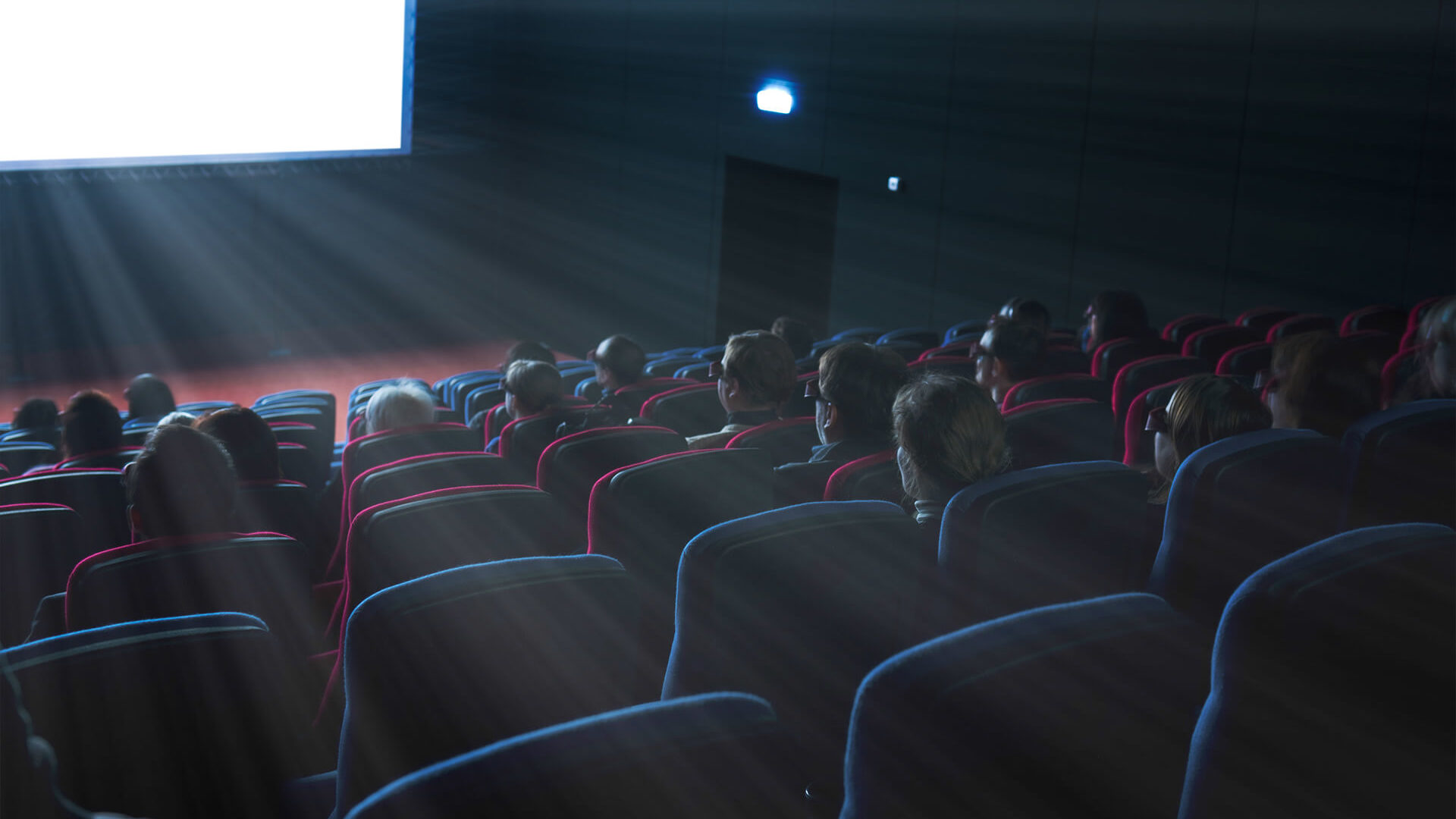 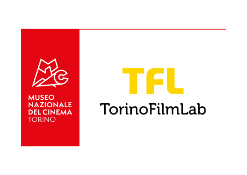 TARGET PARTICIPANTS: creative teams of director and producer (together with a scriptwriter, if on board), from all over the world developing their 1st or 2nd feature film projects.

FeatureLab projects will have the chance to compete for the TFL Production Awards (including a number of international co-productions, provided that they fulfil conditions of eligibility), and collateral prizes supporting the production process.

DURATION: 2 workshops in June and September, plus final session and participation in the TFL Meeting Event in November 2021.

* Shortlisted applicants will be notified by the end of March and interviewed online at the beginning of April 2021.

About FeatureLab
FeatureLab focuses on artistic and creative aspects as well as on production and promotion strategies in the development of 1st and 2nd feature films. It is aimed at teams of director and producer (together with a scriptwriter, if on board), working on projects that are already at an advanced stage. The programme takes place over a period of 6 months.

10 projects are selected to benefit from individually tailored tools. Participants first gather for a 1-day presentation and exchange-meeting, which includes the first group sessions. The following days are dedicated to individual encounters with various trainers, who are internationally experienced in the main areas of filmmaking: alongside having script consultations, the participants work with experts from the fields of directing, cinematography, sound, post-production, but also of production, financing & sales, and audience engagement. Some of the trainers will be selected according to the particular needs of the projects, following a tailor-made Lab proposal for the two workshops. The diversity of approaches and the enriching experience that comes as a result of the exchange with other colleagues will help the teams to boost the project development process throughout their participation in the programme.

A final presentation of the projects during the TFL Meeting Event in November concludes and completes the training and development process: all participants present their projects publicly to an audience of international producers, sales agents and other film industry professionals, have one-to-one meetings with Decision Makers, and are granted visibility thanks to the TFL Catalogue and network.

Moreover, the projects are assessed by an international Jury awarding production grants, and compete for a variety of collateral awards (for further details see the pages dedicated to Funding > Production Awards and Funding > Collateral prizes).

Who can apply?
FeatureLab is dedicated to creative teams of director and producer (together with a scriptwriter, if on board) from all over the world, developing a 1st or 2nd feature film project.

Conditions of eligibility:
– the project must be the director’s 1st or 2nd feature film;
– at least a first draft of the script (or an analogue document, according to the type of project) must be ready when applying*;
– shooting must not begin earlier than December, 1st 2021.
* Fiction feature projects must apply with a script (extended treatment is not accepted)

Only one project application per year, per filmmaker, can apply. However, a project that is refused one year, can be resubmitted another year if the project has gone through substantial changes. The same project cannot be submitted a third time if rejected the second time around.

Applicants must confirm their full availability for all the workshops and the final TFL Meeting Event.

The working language of all workshops, meetings and events is English; thus, a good knowledge of English is essential in order to participate and all written material, all versions and drafts of the project, must be translated.

This amount covers workshop training, on-line sessions, hotel and part of the subsistence during the workshops. Participants must pay their travel costs. In many countries scholarships are available for this training.

A number of partial scholarships, covering tuition costs, will be assigned to participants coming from European low audiovisual capacity countries according to Creative Europe – MEDIA criteria*.

How to apply?
The requested materials – to be submitted all together in 1 single PDF (10 MB max.), and all in English – are:

1)     Synopsis – 1page max.
2)     Intention note about the project – 3 pages max.
3)     Artistic concept & audio-visual reference
4)     Web links to previous film(s) of the director
5)     Biographies of director, producer & writer (if on board)
6)     Production company profile – 3 pages max.
7)     Detailed budget (Euro)
8)     Financing plan (Euro)  –  including structure of co-production (names & countries of companies, and percentages of financing from each country) according to the form
9)     Detailed development and production timetable
10)  Marketing & distribution strategy – 3 pages max.
11)  Script (or analogue document, according to the type of project), to be attached as last element, at the end of the dossier*
* Fiction feature projects must apply with a script (extended treatment is not accepted)

* Shortlisted applicants will be notified by the end of March and interviewed online at the beginning of April 2021.