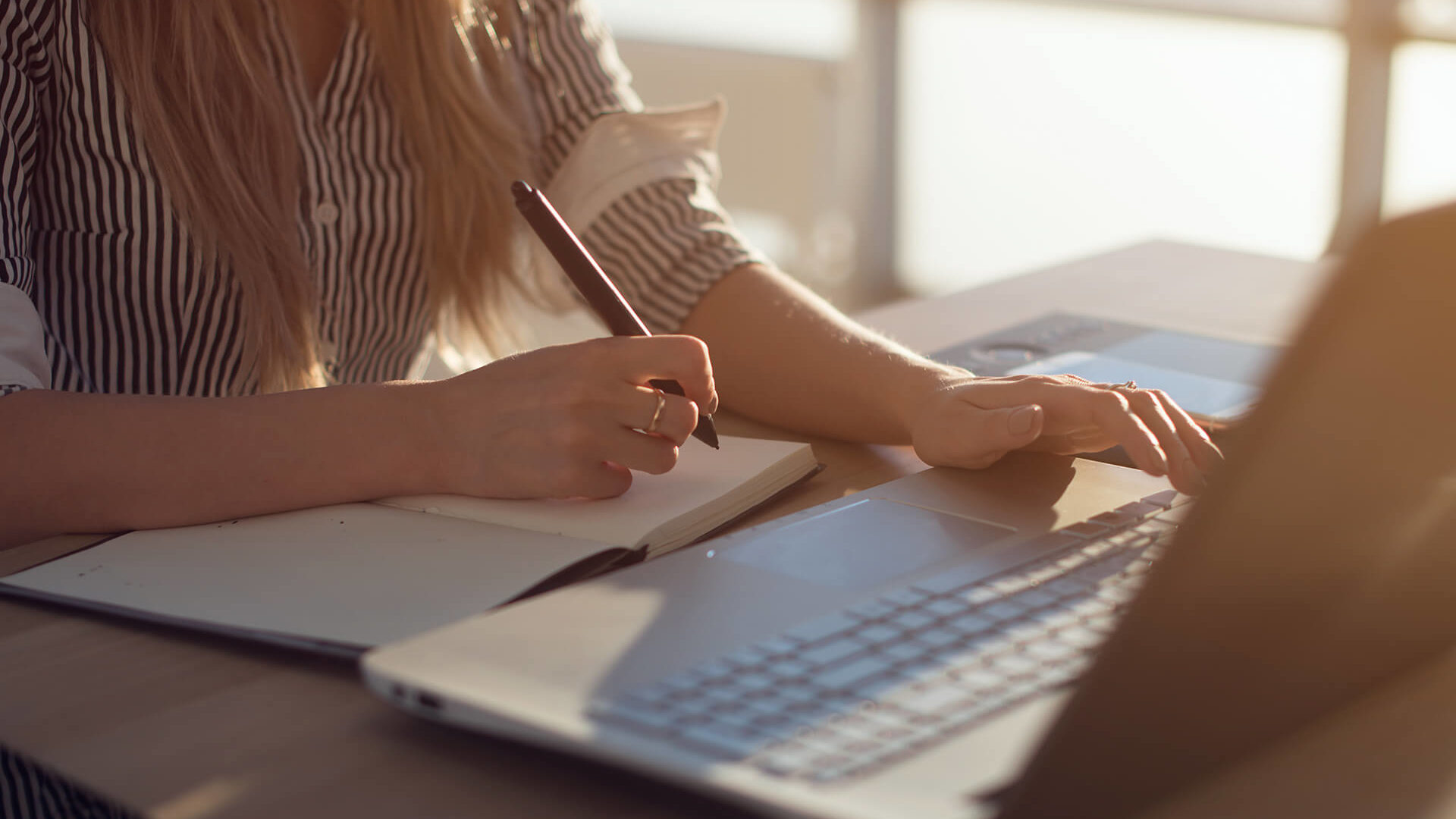 The Workshop is scheduled for October 27 to November 4, 2022 and planned as a residential workshop.

The International Screenwriters′ Workshops are for screenwriters who have had minimum one feature length script produced or equivalent experience.

The workshop deals with screenplays for the Cinema and Series and concentrates on script and project development.
Screenplays should be at an advanced stage of development, preferably no less than third draft, in order to maximize the one-to-one meetings with the advisors.

Please visit the website for all details, application criteria, materials and information.