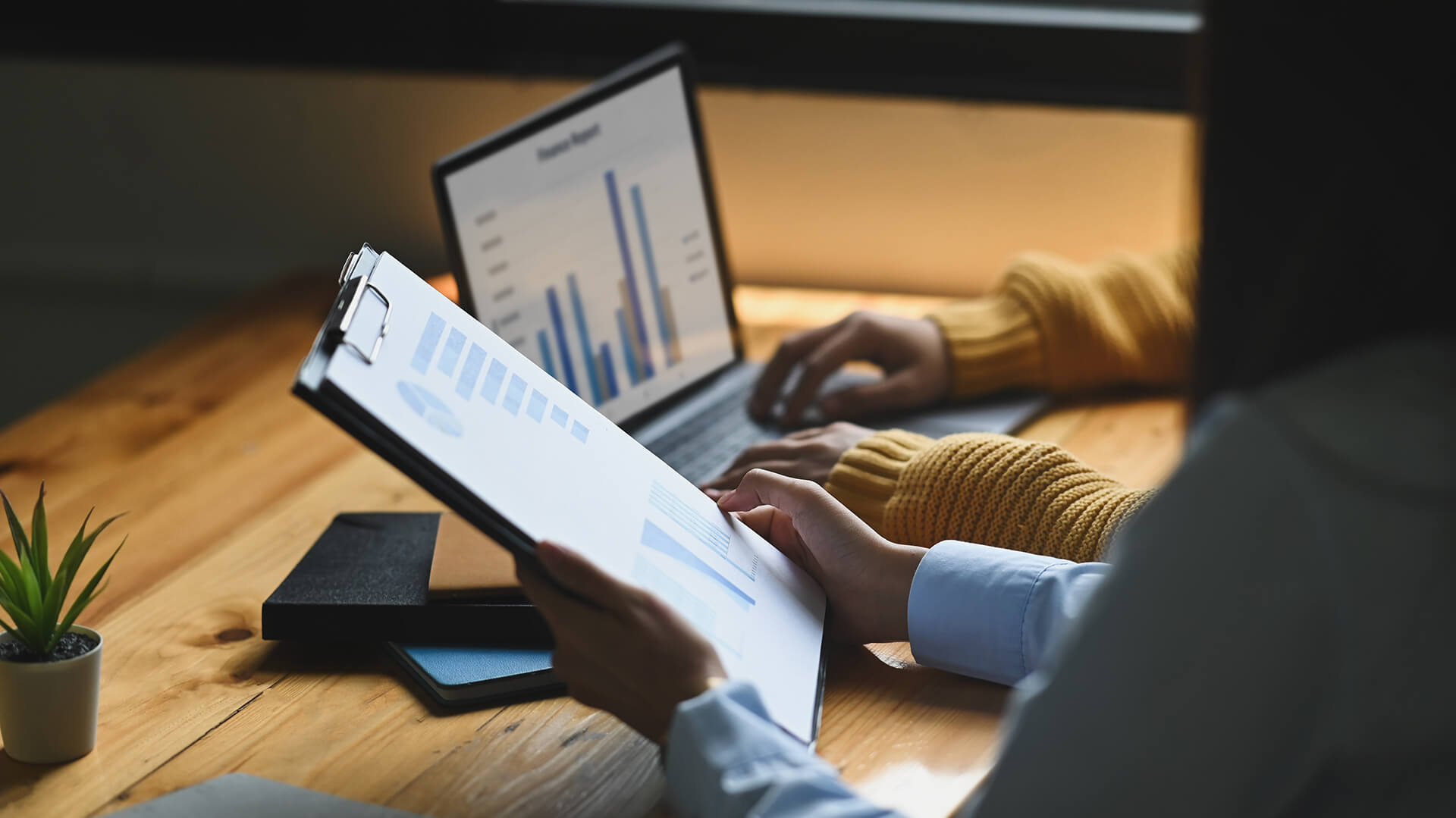 Applications from Five Countries Open for the Seventh Alliance 4 Development

Once again, Locarno will be the place where the corners of five European countries meet and where fledgling film projects find their early footing in the festival world. This is the Alliance 4 Development (A4D), Locarno Pro’s co-development initiative for film projects from France, Germany, Italy, Austria, and Switzerland, which now welcomes new submissions for its seventh edition. This vital industry program, taking place at the Festival during the Locarno Pro days (August 5-7, 2022), gives producers from the five participating countries the chance to develop their nascent projects’ co-production potential through specialized meetings, pitching, and feedback sessions with the guests attending Locarno Pro.

This year, A4D has also expanded to include projects coming from Austria, supported directly by the Austria Film Institute (ÖFI). The commitment of the ÖFI to the Alliance 4 Development and the entrance of Austrian projects into the initiative speaks to its effectiveness as an incubator for fostering regional co-productions and affirms the importance and vitality of Austria as a valuable partner in the process of film production in each of the other participating countries.

Delegates from each of the eleven selected projects (two from Germany, France, Austria, and Italy, and three from Switzerland) will travel to Locarno to participate in a full three-day program of one-to-one meetings, networking events, lunches, workshops, and industry talks. Forging fruitful coproduction partnerships at an early stage for such a diverse group of projects will be the name of the game, establishing a pathway for the future. As part of the initiative, the producers of each of the projects will have the chance to receive feedback directly from attending industry experts on their presentations, thus preparing their films – still in the development stage – for the global market they will one day step into

Projects from the respective countries can apply via the A4D partner websites from April 20, 2022. The Project Manager of the Alliance 4 Development is Francesca Palleschi (contact: industry@locarnofestival.ch)
Deadline: May 20, 2022
For more information: https://www.locarnofestival.ch/LFF/pro/projects/alliance-for-development.html

A4D is also made possible by contributions from Eurimages, which promotes and sponsors one of the initiative’s networking events, and from the European Producers Club, an active promoter of the project which also offers consultancy on the issues covered.