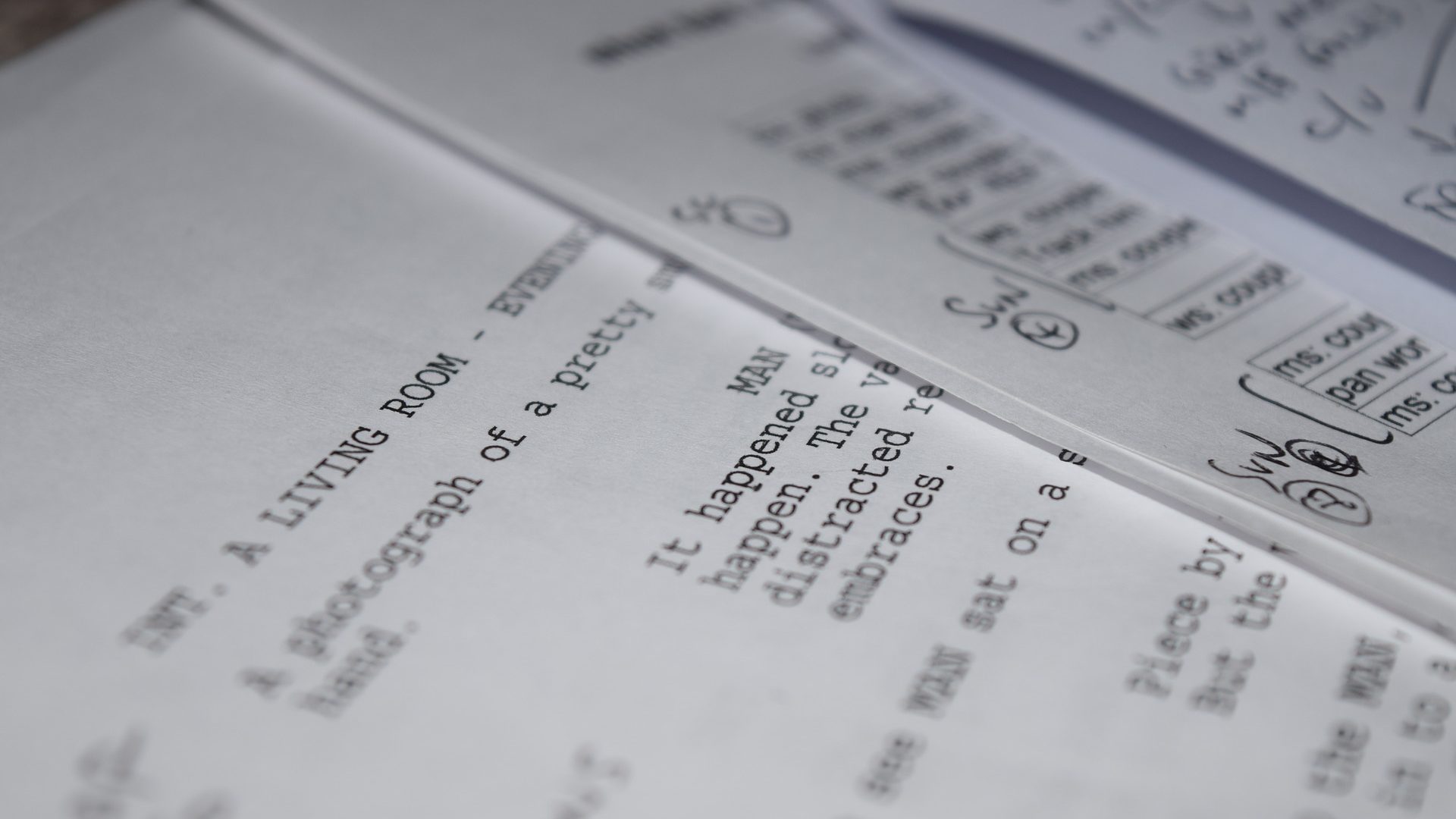 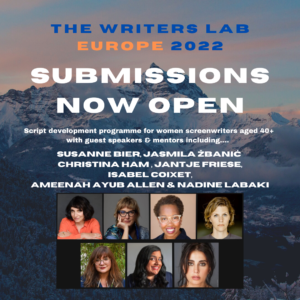 Submissions for the Writers Lab Europe (TWL Europe) will be open from January 6-31, with the virtual lab taking place in April 2022 and ongoing mentoring, development and marketplace sessions taking place in the following months.

Up to 15 writers will be selected, with the scheme open to English-language features or pilots.

TWL Europe will be produced by TWL co-founders Elizabeth Kaiden and Nitza Wilon and partner Untamed Stories, lead by Julia Berg and Ruth Spencer. A UK and Ireland version of the lab supported by Cate Blanchett´s Dirty Films launched earlier this year, whilst the US iteration started in 2015, is produced by NYWIFT and counts Meryl Streep and Nicole Kidman among its supporters.

The Lab is in association with Drehbuchforum Wien (Screenwriters Forum Vienna) and Women in Film and TV (WIFT) Finland.